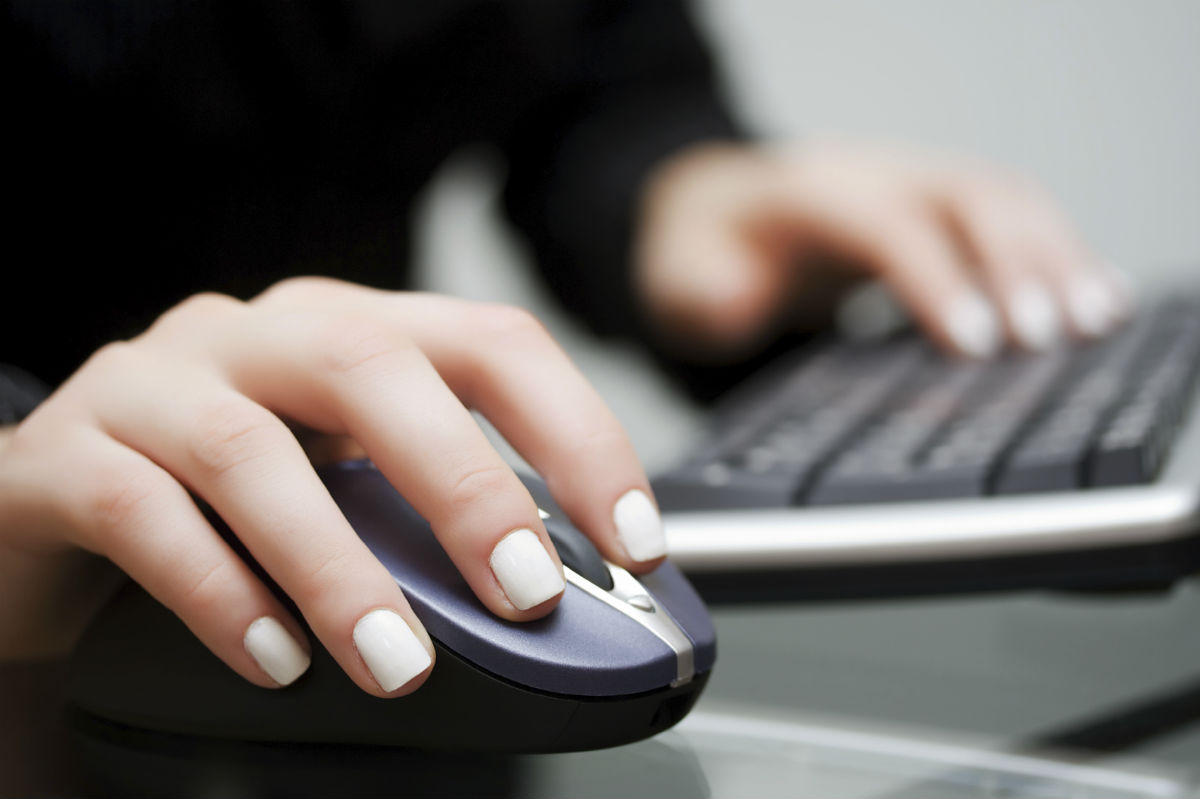 What is a Cover Letter?

A cover letter is a document which has the purpose of introducing and explaining the contents, purpose, or functionality of some other item. This other item could be a bag of materials, a certain event, or (in most cases) another document.

Each of the previous items listed should be used in different situations and have their own formats, styles, and purpose. For instance, someone who is applying for a job has to have a specific image and message being passed on to the potential employer in his or her cover letter.

On the other hand, a resignation cover letter doesn’t look to impress company managers as it would if you were applying for a job. It looks to maintain a good and healthy relationship with the company even though the employee has not been satisfied with the compensation given for his work effort.

Letters of Interest on the other hand  seek to get information relative to a certain topic. You could be an employee checking if there are any job openings in a certain company, or you could be a scientist who would like to do an experiment or survey at a specific location. The tone of the message being sent should reflect which outcome you would most like to achieve.

Referral cover letters are a different category in their own. The purpose of the paper is to vouch on someone’s behalf to a third party that has little to no personal interest to yourself. Often, students look to their teachers to send referral letters to companies they would like to work for. These papers are very powerful since the potential employers who read them take recommendations very much into account.

Networking letters are cover letters that seek help and advice for a certain issue. If you were a new employee in company ABC and had little to no experience with relation to your current job position, sending a networking letter to either a co-worker or someone you know could help you get started would be a wise decision. Help and assistance requested from this cover letter could be anything from getting some tips on how to get started to actually meeting up with your helper and having them invest more time and effort in you.

Cover letters are a great way to capture someone’s interest and get things rolling in the right direction. Whether it be for a job application or a letter of interest, the paper by itself radiates responsibility and professionalism. However, each cover letter has its own format and style, which has to be followed almost religiously to set off the right vibe and intentions. Keeping the paper literate, to the point, and relatively short but eloquent at the same time can open doors in some of the most respectable of places, hence deciding to make one is usually a step in the right direction.

Thank You Letter for Reference 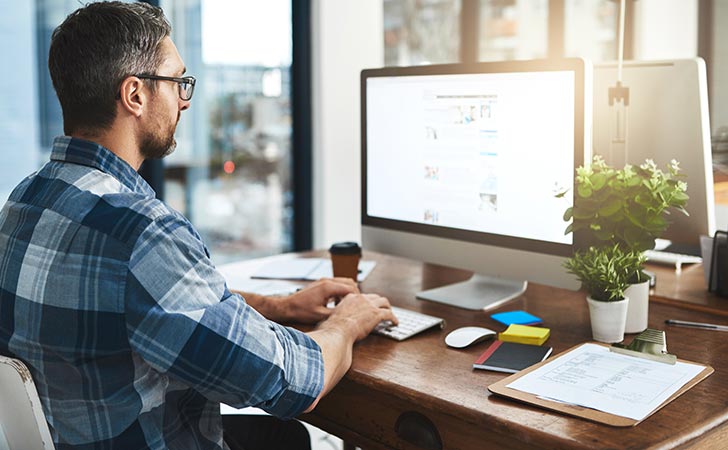