CEO Kaan Günay started his business life after graduating from Brown University in the U.S. After completing their graduate programs at Stanford University, the Günay brothers launched their data-focused startup just 18 months ago in May 2017 at the San Francisco Airport parking lot, handing out cards to Uber and Lyft drivers.

“Firefly taps into now-reachable data from rideshare drivers that can answer some of the most pressing traffic, congestion, and speed questions to date,” explains Gunay.

“It’s like a weather station that suddenly avails itself of thousands of new roving data balloons previously occupied by models and guesswork. Except now it’s smart cities that might just end up with a happier and healthier population because of the new data,” he adds.

We recommend also to read Kaan Gunay’s net worth 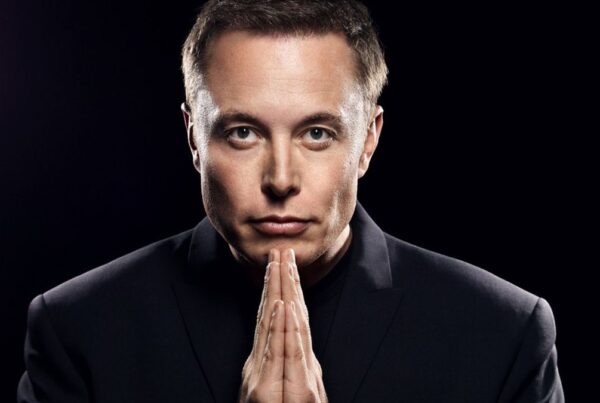 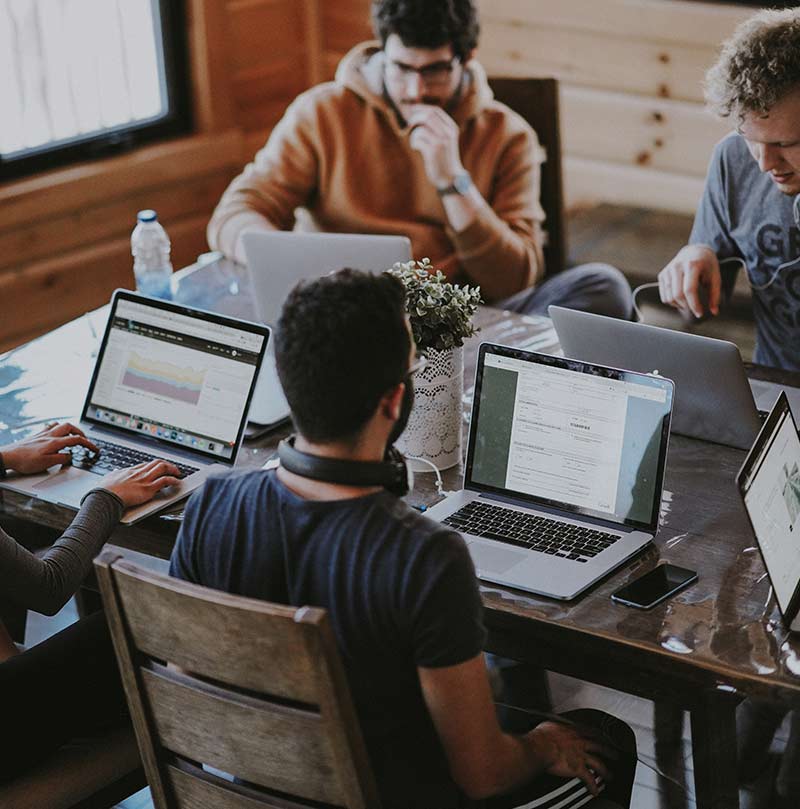 How to organize a tech team that won’t harm your startup? 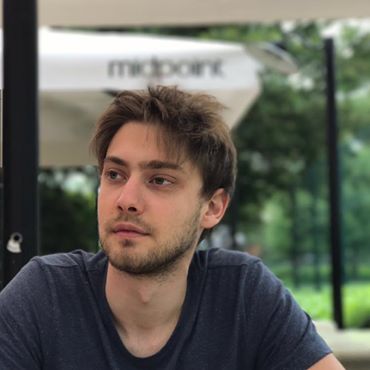